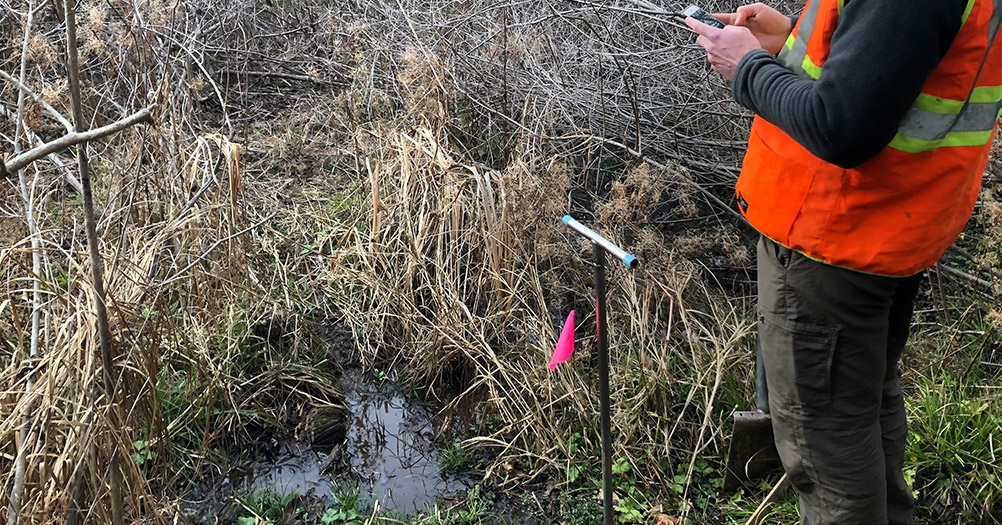 New Additions to the NWPL

Newly listed Aristida palustris with the indicator status of FACW in the Atlantic and Gulf Coastal Plain region blooms from August through October and is found in bogs, moist savannas, wet pine flatwoods, bald-cypress depressions, and wet prairies. 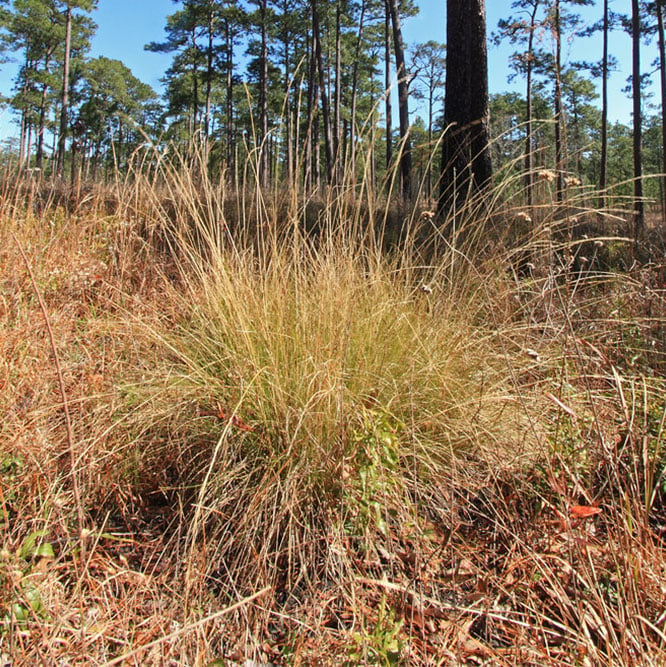 Artemisia dracunculus is now listed on the NWPL with the indicator status of FACU in the Arid West and Western Mountains Valleys & Coast regions.  It blooms from July through November and is found growing from desert shrub/scrub communities to subalpine woods.

Bromus nottowayanus is newly listed in the NWPL with a FACU indicator status in the Midwest and Northcentral Northeast regions.  Blooming period is from late July to early August.  It's habitat is typically rich hardwood forests, usually near streams, but often above the lowest, wettest river bottoms.  Occasionally it is found in drier forests on banks and slopes.

Delairea odorata is also newly listed in the NWPL with a FAC indicator status in the Arid West and Western Mountains Valleys & Coast regions.  Blooming from November to March, it is considered a noxious invasive.  It is especially problematic in coastal riparian areas, though it may also invade inland riparian areas, moist forests, and oak woodlands. Vines are known to form dense mats of vegetation over trees and shrubs that can kill plants underneath. 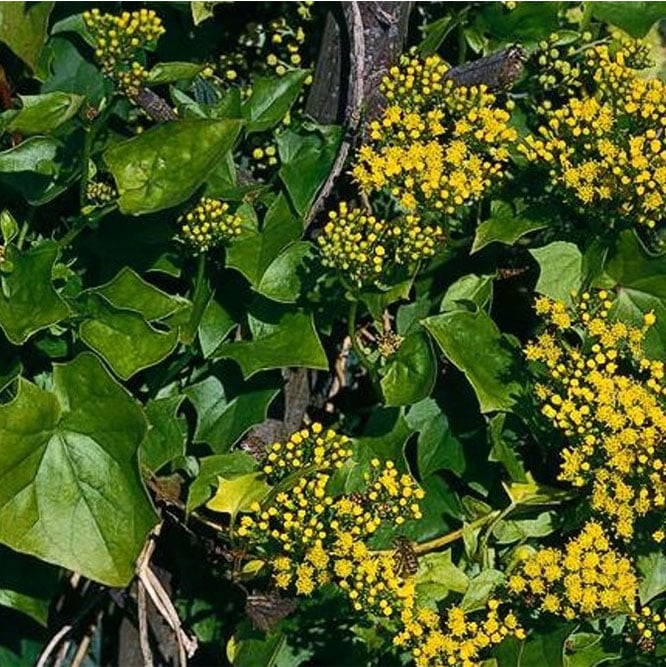 Dichanthelium wrightianum is the fifth new species on the NWPL with the indicator status of FACW in the Atlantic and Gulf Coastal Plain region.  It blooms from June through September and observable on the coastal plain along pond shores and in temporary/seasonal pools and puddles.

Epilobium brachycarpum, also a newly listed in the NWPL, has a FAC indicator status in the Arid West and Western Mountains Valleys & Coast regions.  It blooms in July and August and can be observed along roadsides, as well as in grasslands, woodlands, disturbed ground and at elevations ranging from sea level to 10,000 feet. 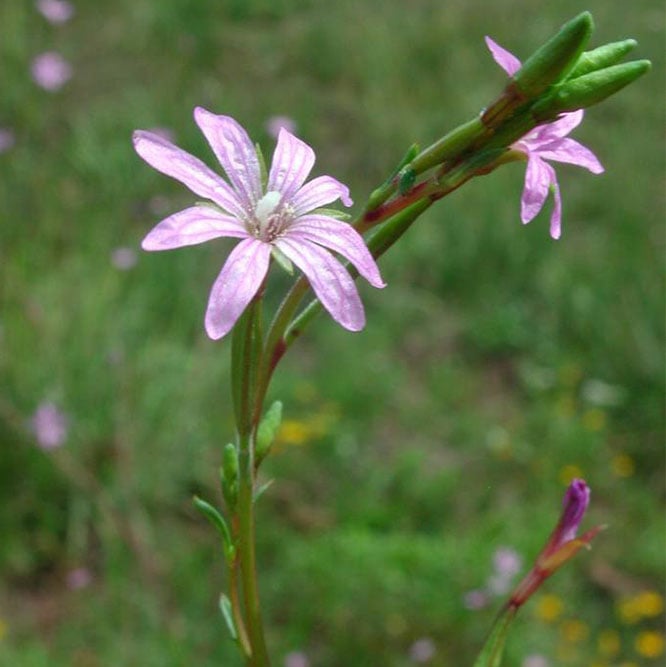 The seventh newly listed species on the NWPL is Polymnia canadensis, with a FACU indicator status in the Eastern Mountains & Piedmont and Midwest regions.  Blooming period is from mid-May to early October.  It's habitat is mesic woodland areas with calcareous soils from New England, southern Canada and Minnesota, south to Georgia and Oklahoma.  It is listed as an endangered species in Vermont and Connecticut.

Verbena brasiliensis is the eighth and last newly listed in the 2018 NWPL with a FACU indicator status in the Atlantic & Gulf Coastal Plain, Eastern Mountains & Piedmont, and  Midwest regions.  The predominant bloom period of V. brasiliensis is April and May, but it may be found flowering up to the first frost.  It grows in dry conditions on agricultural fields, disturbed areas, and riparian environments.  Native to South America, largely from Brazil, it is considered an invasive weed in the US, Canada, and around the world. 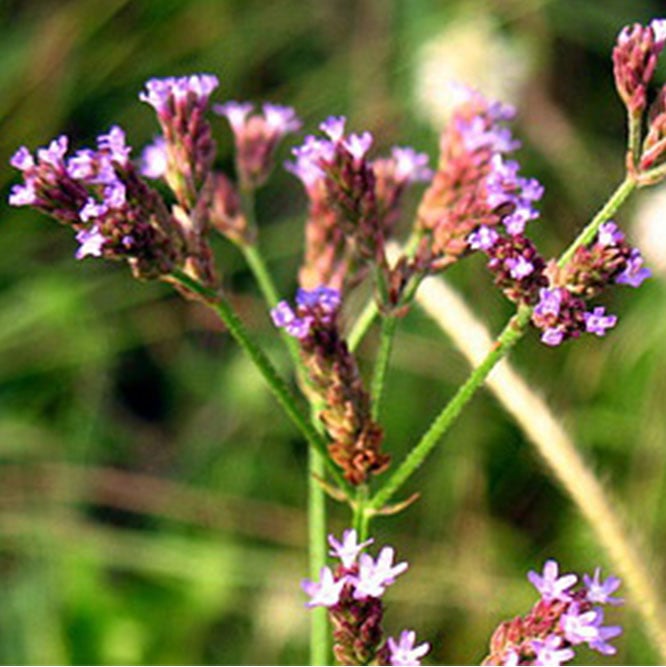 The 2018 NWPL changed the wetland indicator status of Hymenocallis latifolia to FACU in the Atlantic & Gulf Coastal Plain and Caribbean regions. The flowering window of this species is early July to late August. It can be found growing on beaches, sand dunes, mangrove swamps and other wetlands along the coasts of Florida, Mexico, and the West Indies. 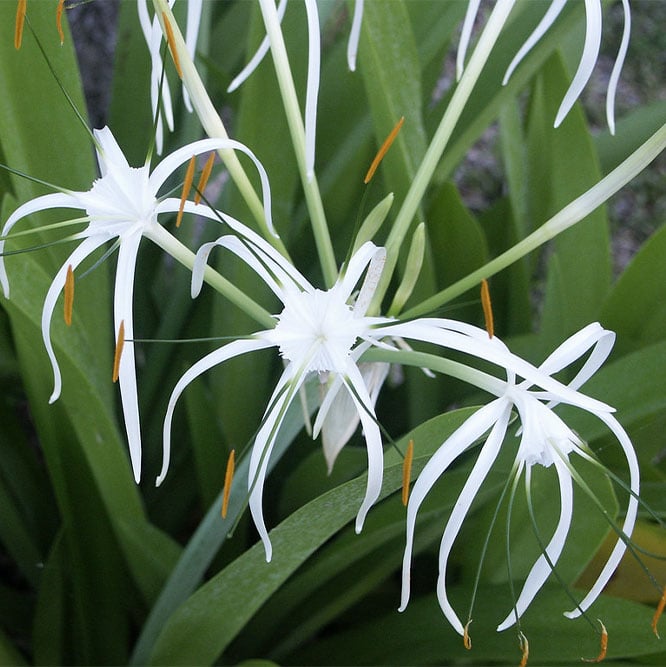 On the 2018 NWPL update, Hymenocallis occidentalis is now listed with a wetland indicator status of FACW in the Atlantic & Gulf Coastal Plain and the Great Plains regions, while listed as FAC in the Eastern Mountains & Piedmont and the Midwest regions.  This species blooming period is from June to September. Sometimes it is found growing in wetlands, streams, bogs, and ponds, but also can be found growing in mesic and bottomland forests. 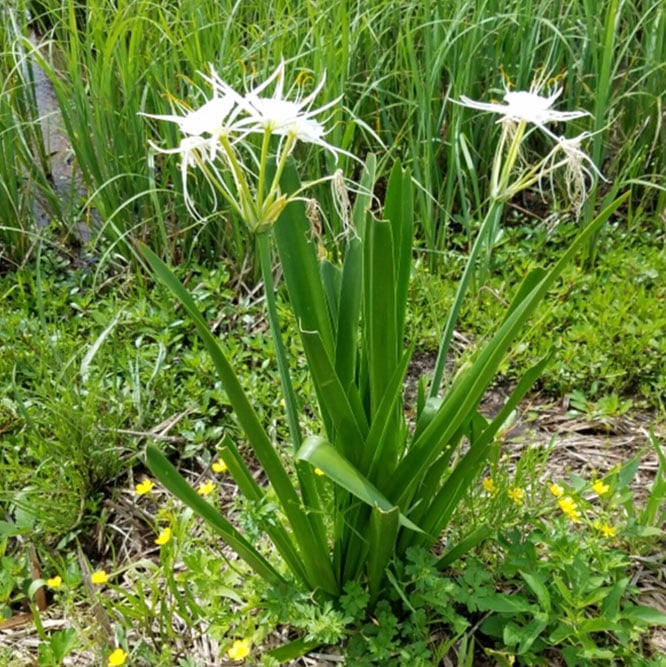 The 2018 NWPL changed the wetland indicator status of Iva axillaris to FACU in the Arid West region. The flowering window is May to early October.  It is most frequently observed in dry often alkaline places in plains, valleys, foothills, and on disturbed sites. 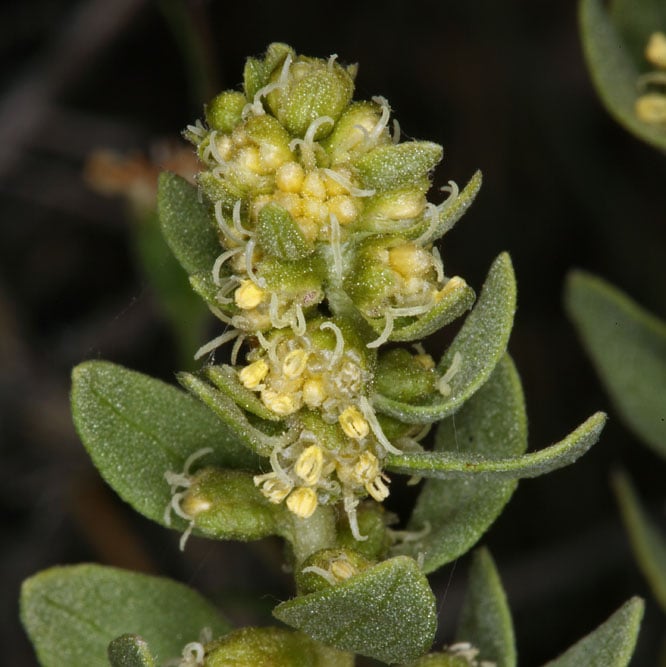 Verbena incompta is now listed with a wetland indicator status of FACU in the Atlantic & Gulf Coastal Plain, Eastern Mountains & Piedmont, and Midwest regions.  The flowering period is from June through October, or up until the first frost. It is most frequently observed growing along roadsides, new forest plantations, forest edges, right-of-ways, and other disturbed areas.  It is considered to be an invasive species.

Click here to see the entire update from the Department of Defense.

We can fix that.

Contact us today to set up a demo and we'll show you around and get you and your team set up with access.