We both step and do not step in the same rivers.
— Heraclitus

Meanwhile, the ever-present evolution of nature and her adaptations to human pressure on natural resources never ceases to amaze me.  As ecologists, it is our responsibility to recognize patterns and relationships in the interface of biotic and abiotic factors (or in non-scientific terms: between living organisms and the non-living elements of nature).  Keen, consistent observations of the biotic and abiotic factors of our planet often reveal that patterns humans had assumed to be truth are often times subjective, or that not enough observations have been made to truly explain evolutionary rules, behaviors, and patterns of individual organisms, or a species as whole. 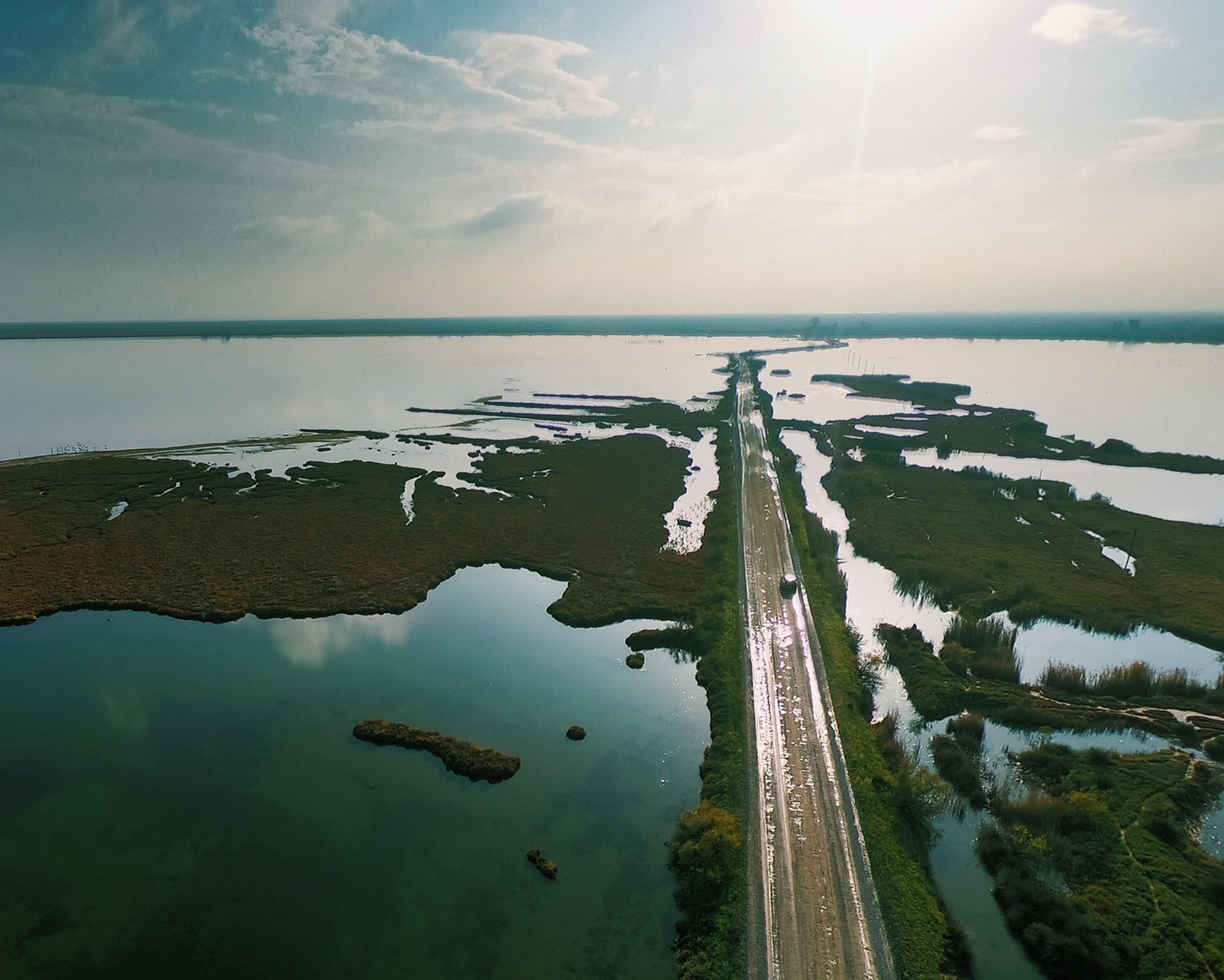 As ecologists and wetland scientists, it is in our purview to observe vascular species (known to those of you who aren’t botanists simply as plants) in their natural habitat as part of interpreting ecosystem patterns.  This is in part to help determine where one natural community begins and another ends.  This expertise is called natural community classification, and efforts therein help people understand a landscape as well as to inform management planning.  Knowing what type of natural community a project is likely located in can also help an ecologist determine what species will be present before even entering the site.  And most importantly, natural communities classification help ecologists convey to the non-scientific community, areas that may be regulated by federal or state laws.

I have been working specifically in this nexus for the past sixteen years with projects that are regulated by the 1972 Clean Water Act (33 U.S.C. §1251 et seq.) and the 1973 Endangered Species Act (16 U.S.C. §1531 et seq.)  When working on these projects, I am tasked with determining where one natural community starts and another ends.  This is particularly crucial within sensitive communities such as wetlands.  Impacts or disturbances to wetlands are regulated by the federal government via the United States Army Corps of Engineers (USACE) and by various state and municipal agencies.  Wetlands, which are often jurisdictional under federal or state law, are determined to exist on a site through three scientifically observable criteria: hydrology, soil, and vegetation.  These are determined by direct field observations and measurements, as well as plant species identification. 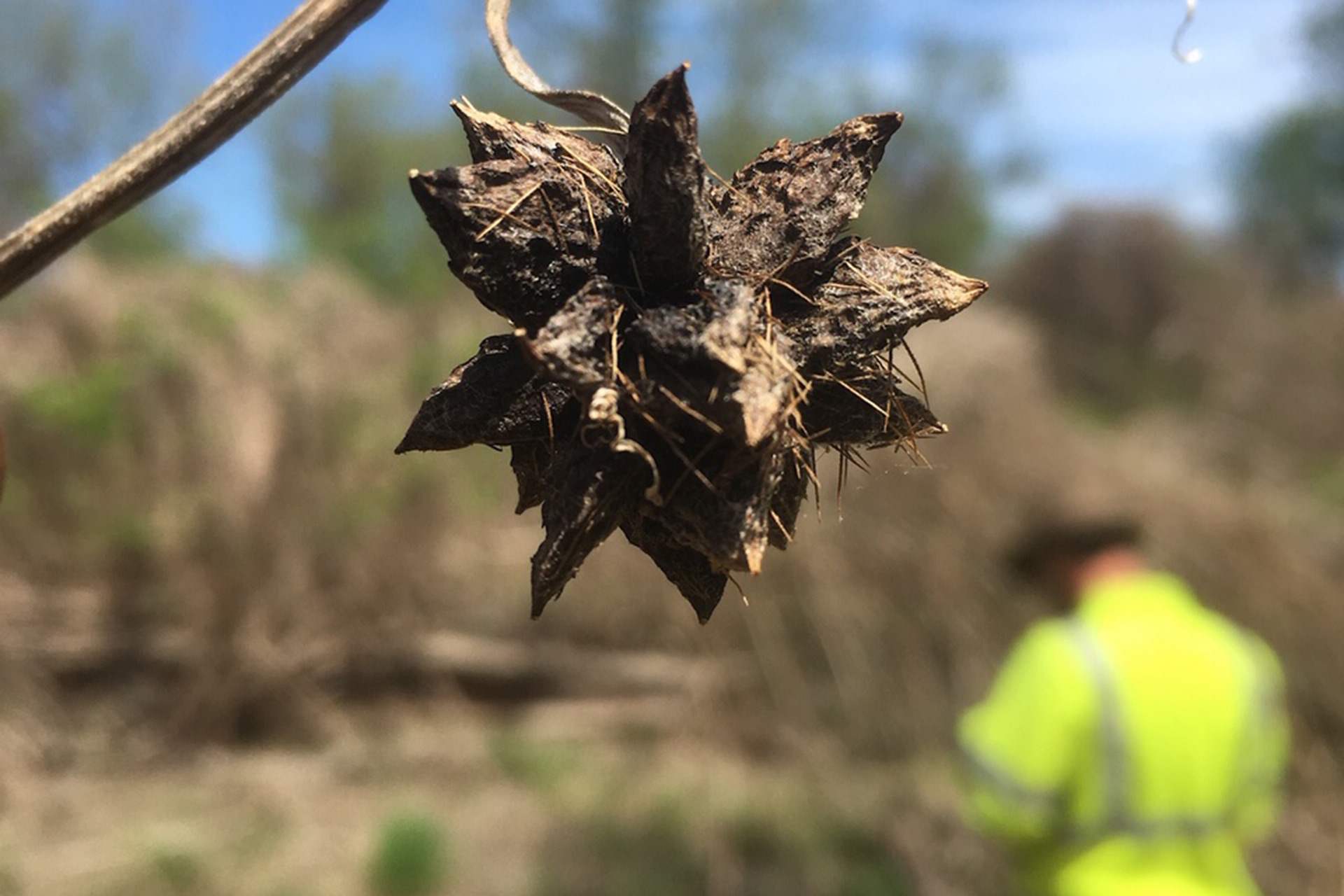 The history of plant lists and their impact on the laws that regulate the development industry may seem inconsequential, but it is important to know as it influences decision making in respect to our country's growth. In 1988, the United States Fish and Wildlife Service (FWS) published the National List of Plant Species That Occur in Wetlands as a guidepost for natural resource managers.  This list is a summation of plant data in respect to wetlands and the likelihood that a species will grow in a wetland, in an upland area, or somewhere in between.  This list has been used to determine the presence of hydrophytic (wetland) vegetation by ecologists and wetland scientists ever since.  FWS then developed a list entitled the National List of Vascular Plant Species That Occur in Wetlands: 1996 National Summary, which was a revision of the 1988 National Summary.

It is not the strongest of the species that survives, nor the most intelligent that survives. It is the one that is most adaptable to change.

In 2006, USACE accepted administrative responsibility for the National Wetland Plant List (NWPL) from FWS since USACE regulates most wetlands and all "waters of the United States".  USACE led interagency efforts to update the list in 2012, 2013, 2014, and 2016.  Additionally, a 2018 draft NWPL (which still has not been published yet as of December 13, 2019) is expected to be released in the near future.  Additions to and subtractions from the NWPL represent new plant species records, range extensions, nomenclature changes, newly proposed species, and wetland indicator status changes. 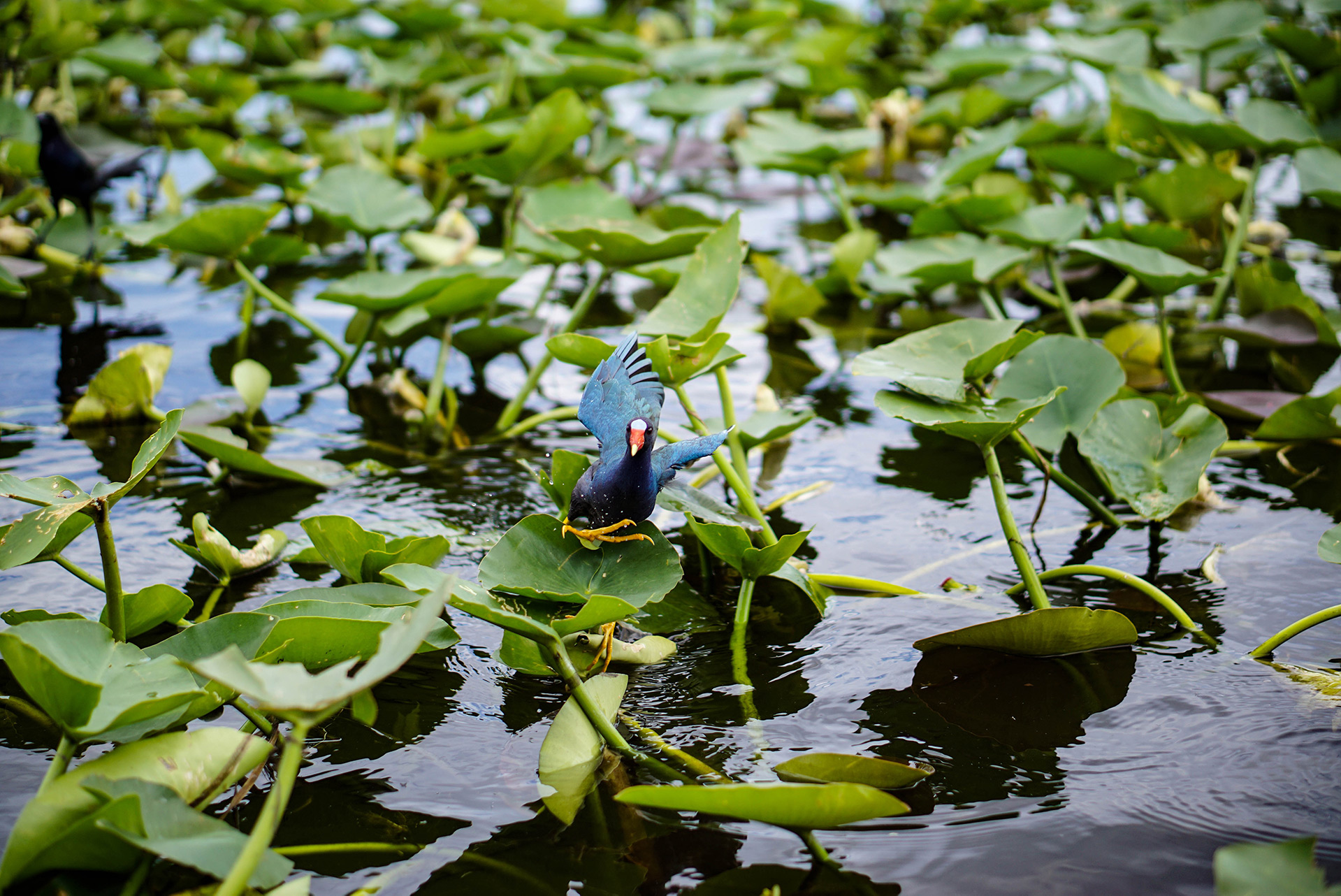 Changes in assumptions of what a plant species may indicate about the characteristics of a given natural community — such as a wetland — becomes refined with additional field observations. An updated National Wetland Plant List will help us make better decisions about how to protect our natural resources.

According to the USACE, for the 2018 NWPL update, the NWPL National Panel (NP) and Regional Panels (RPs), reviewed proposed wetland rating changes or additions for 20 species and 37 regional ratings (some species were reviewed for multiple regions) submitted by the general public.  Eight of these species were proposed for addition to the NWPL, and 12 species were submitted for a rating change request in one or more regions.  We expect the updated NWPL to replace the 2016 list in the near future.

Look to Ecobot to monitor changes to the NWPL and keep you on your feet and in the field.

Want a sneak peek at the next National Wetlands Plant List?